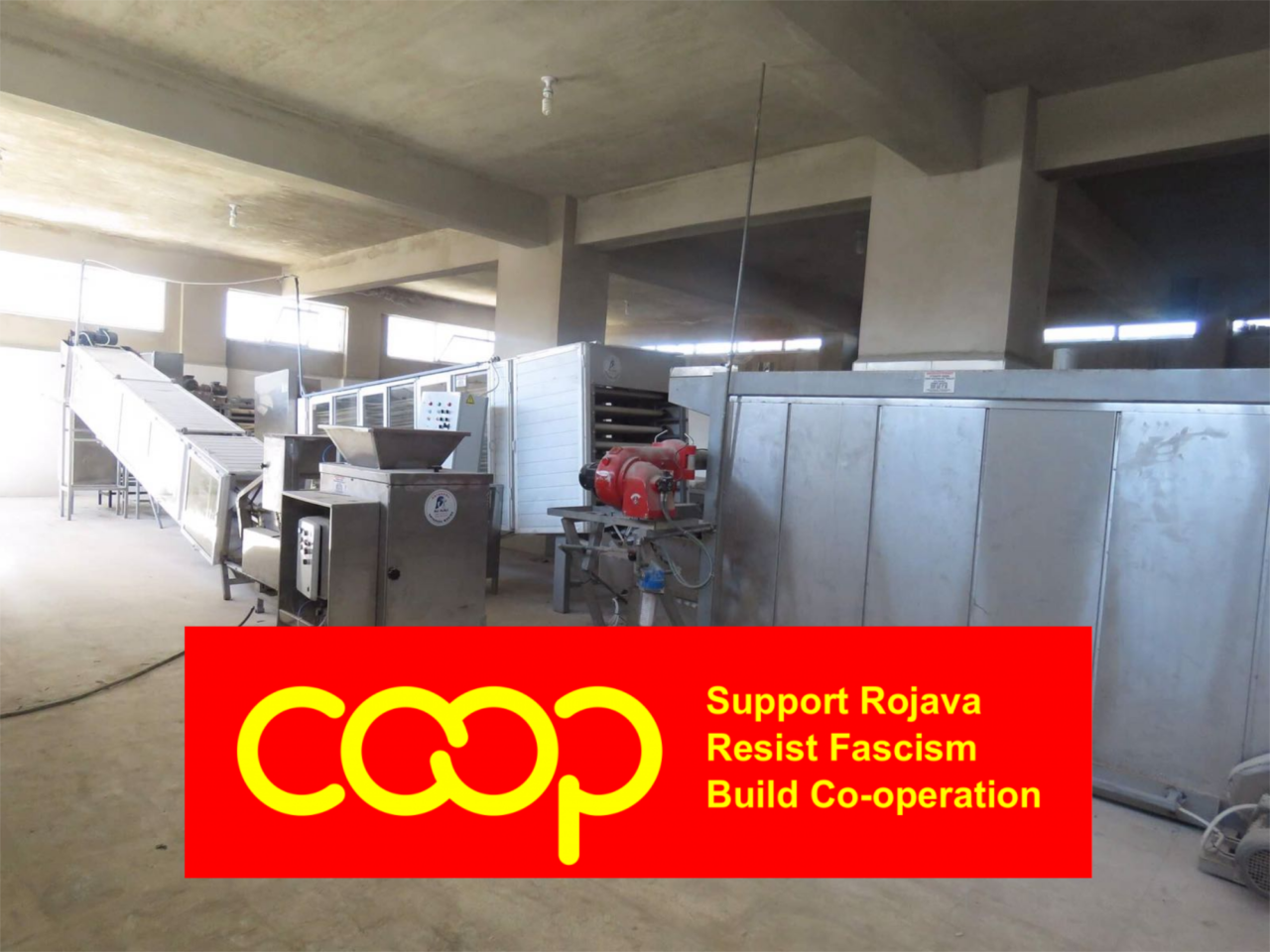 In winter of 2016 Birmingham Bike Foundry were the main organisers of a fundraiser for a Women’s co-operative bakery in Kobane. In total we raised £9700+ for the Bakery which is in Kobane a city rended apart by the long civil war in Syria, but now being run under democratic principles as an autonomous region.

We raised the money in collaboration with Radical Routes the federation of co-operatives which we are part of and Re-Build a kurdish organisation in the U.K which is supporting the process of rebuilding process in Rojava after it’s defence against ISIS Construction has begun at the huge bakery which will be one of the main suppliers of bread for the city and area. Our funding in still in the process of being transferred and will be spent on additional construction work and equipment.

We’d like to say a massive thanks to all the individuals and co-operatives who contributed to the fundraiser – some who opted to take money out of their wages or make donations large and small. In such a turbulent world we should be clear that the main way to support the struggle against ISIS and their strategy is to be uncompromising in our support for the struggle in Rojava.

We think it is important that the co-operative movement in the UK stands in solidarity with the people of Rojava when they need it so much, especially as their cause is not being supported by states and international bodies. There is a long tradition of international support from co-operatives to aid the fight against fascism dating back to the ‘Milk for Spain’ campaigns and the formation of the International Brigades who fought alongside Spanish comrades against Franco’s fascist forces. We need more fundraisers like this, more practical solidarity, more people being actively supporting the development of co-operatives in the region.

The bakery has recently been visited by members of the Plan C Rojava Solidarity Cluster who are based in Kobane who spoke to people there and were shown the progress on construction. We are working with them to have open lines of communication so that co-operatives in the U.K who were invovled in the fundraiser can have a direct link with co-operatives in Rojava.

We produced lots of shirts, mugs and posters of which we still have some for sale. If other co-operatives are intested in buying some for their members or for sale at events please get in contact with us on info@birminghambikefoundry.org

The poster has also gone up for sale on the U.S artist co-operative website  Justseeds.org where we will be raising further money for the bakery or other fundraisers for the struggle in rojava. http://justseeds.org/product/solidarity-with-rojava/

Below are some photos of the construction work in process with some of the machinery which will be used for breadmaking already installed.

For information about other co-operatives in the region it’s worth checking out https://cooperativeeconomy.info/ 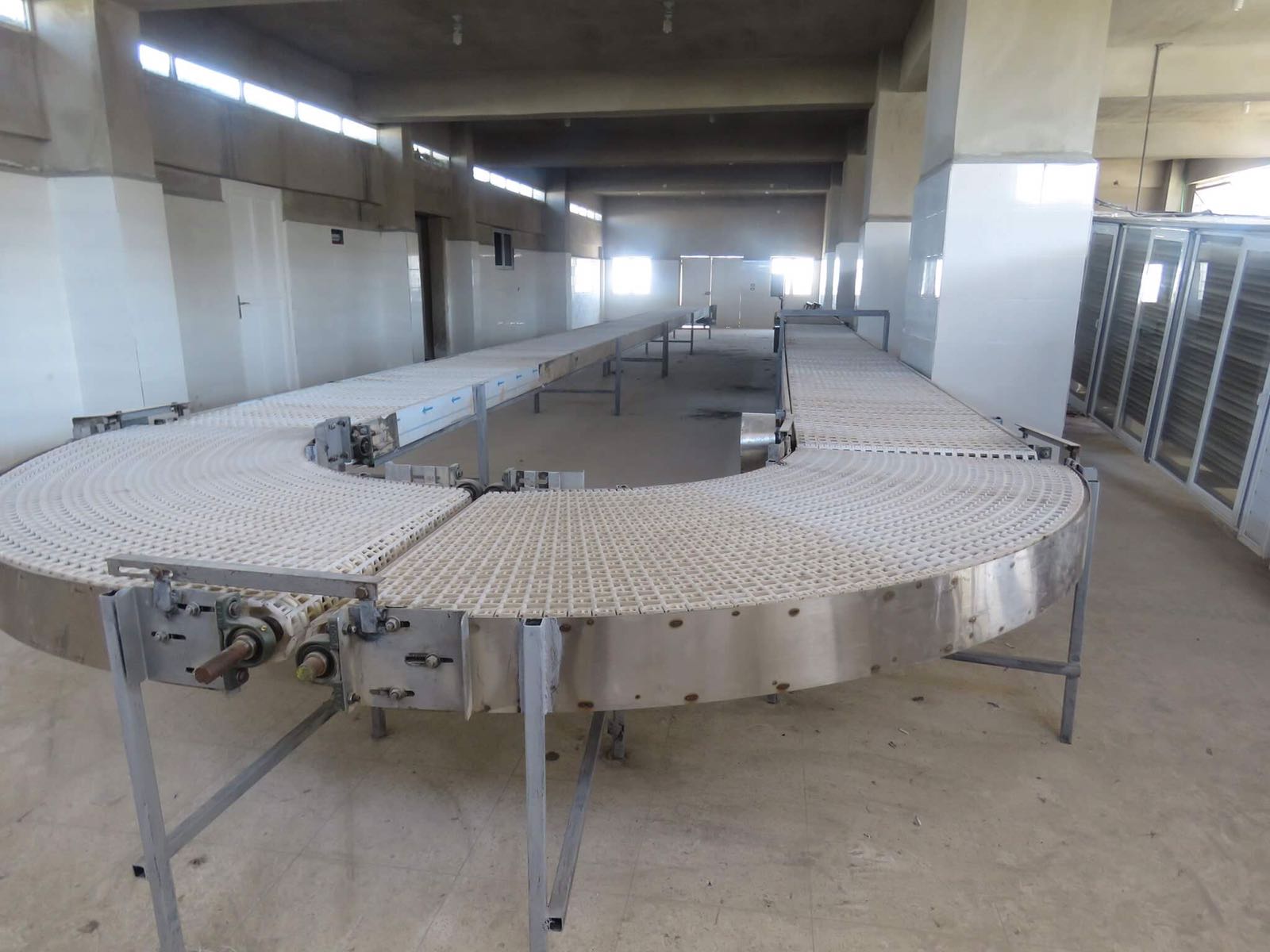 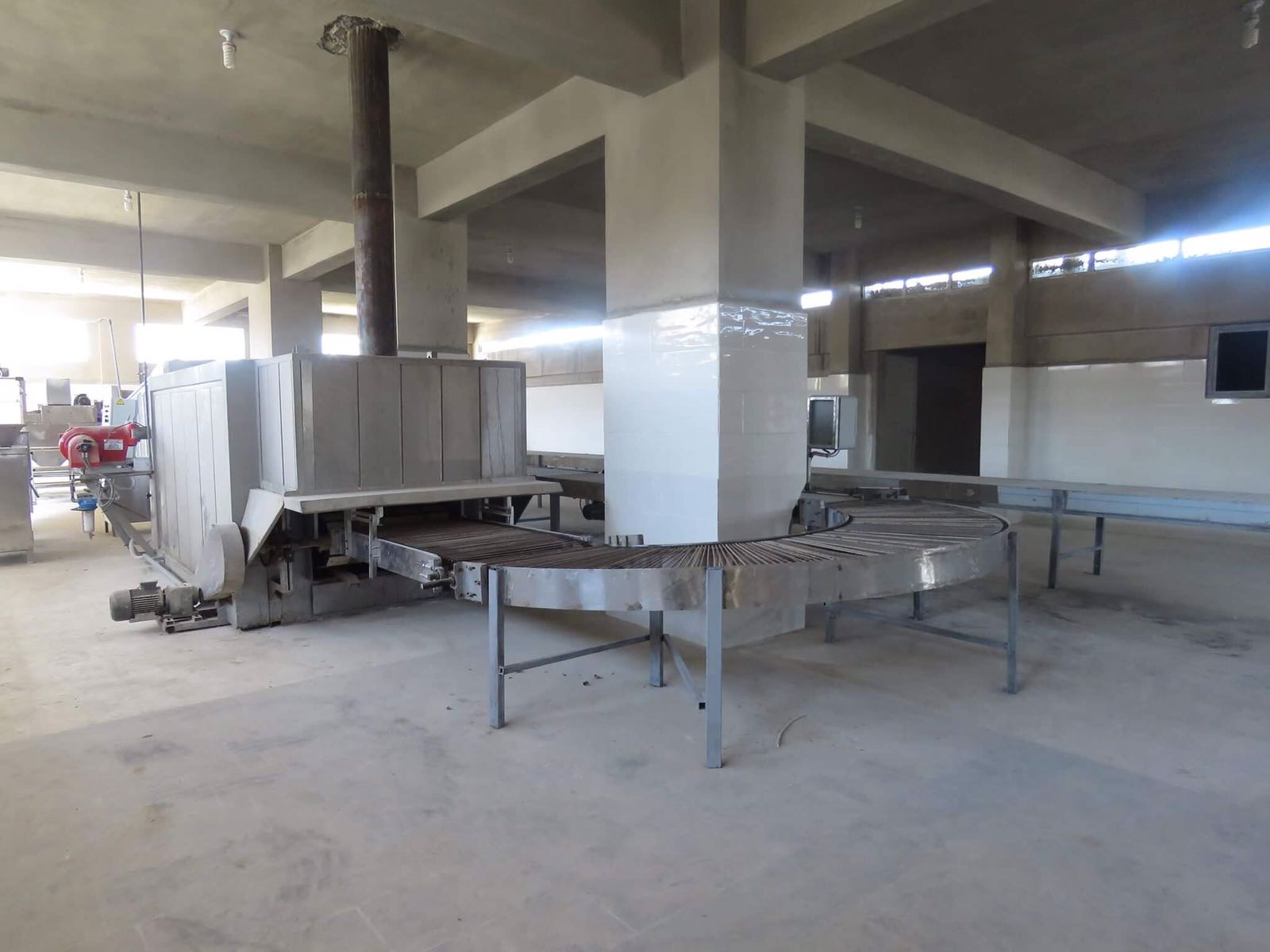 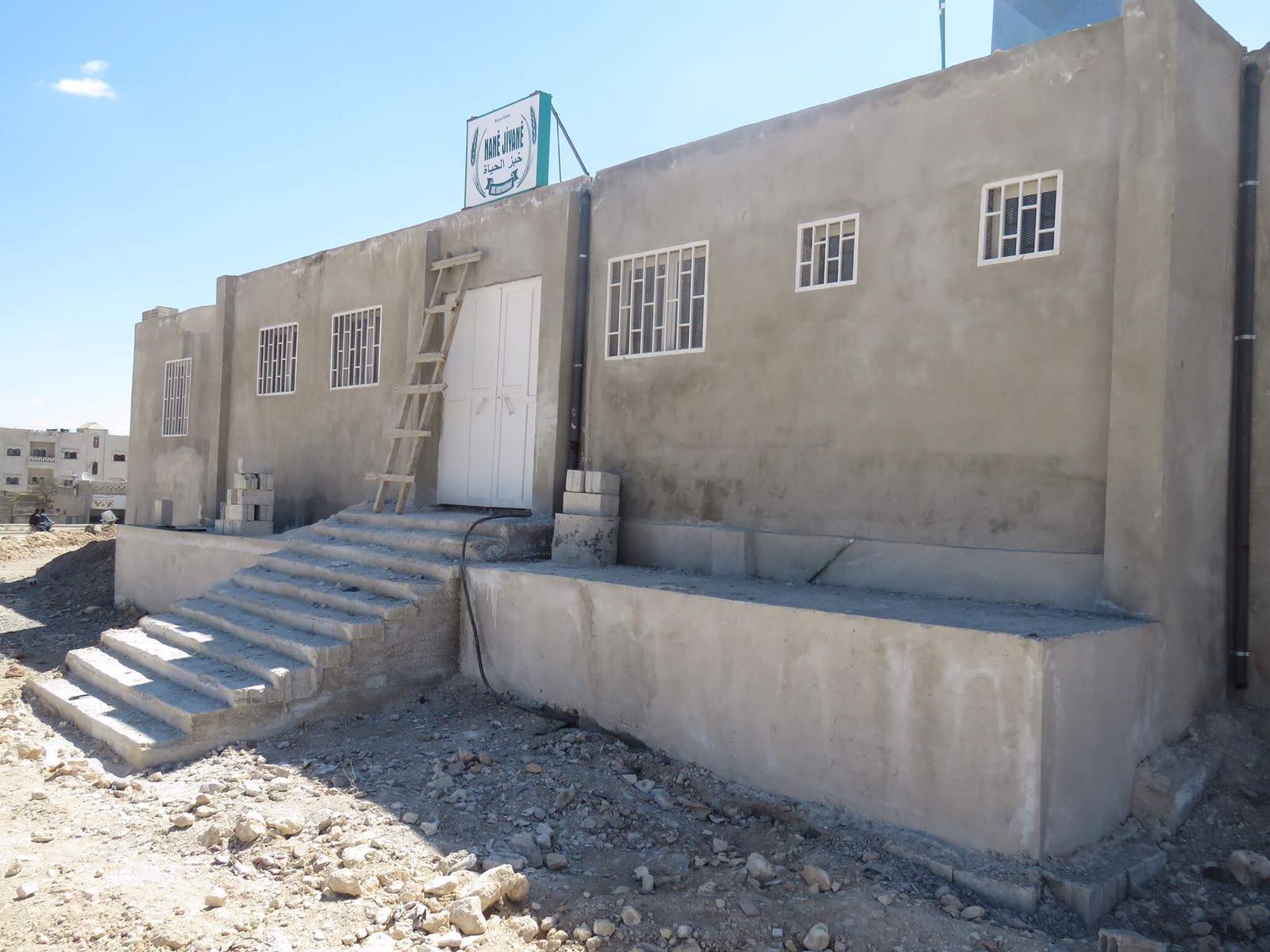 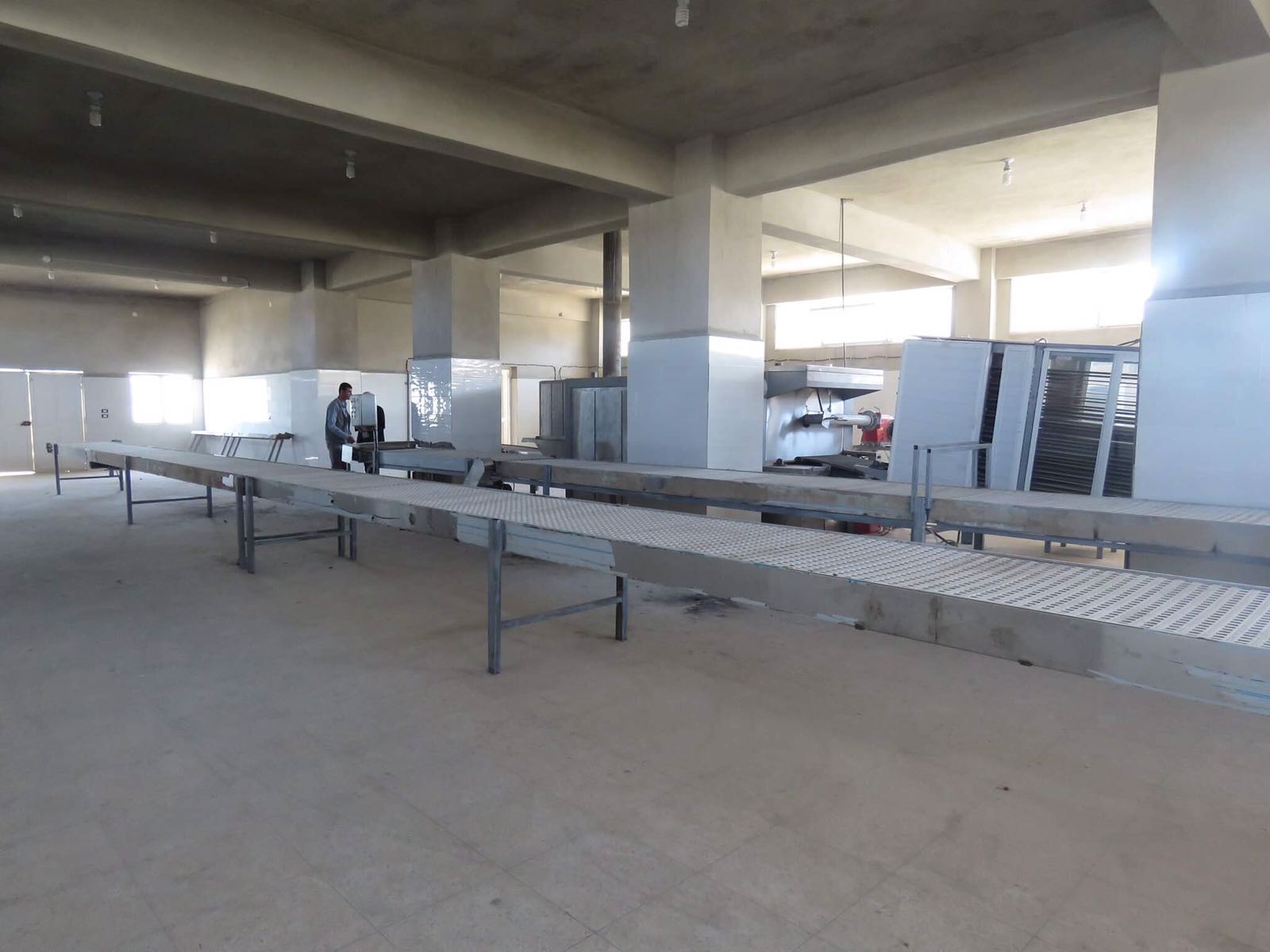 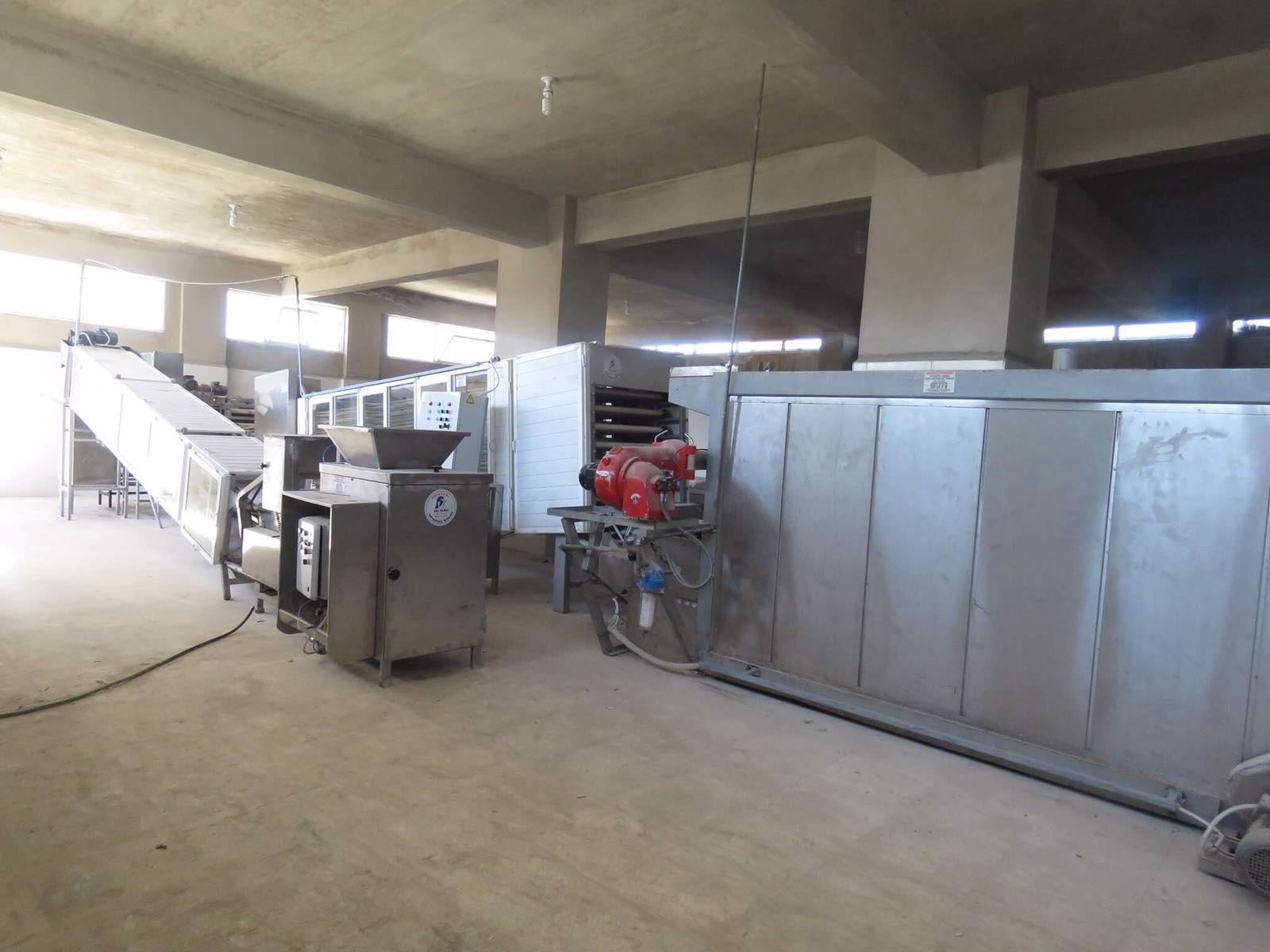 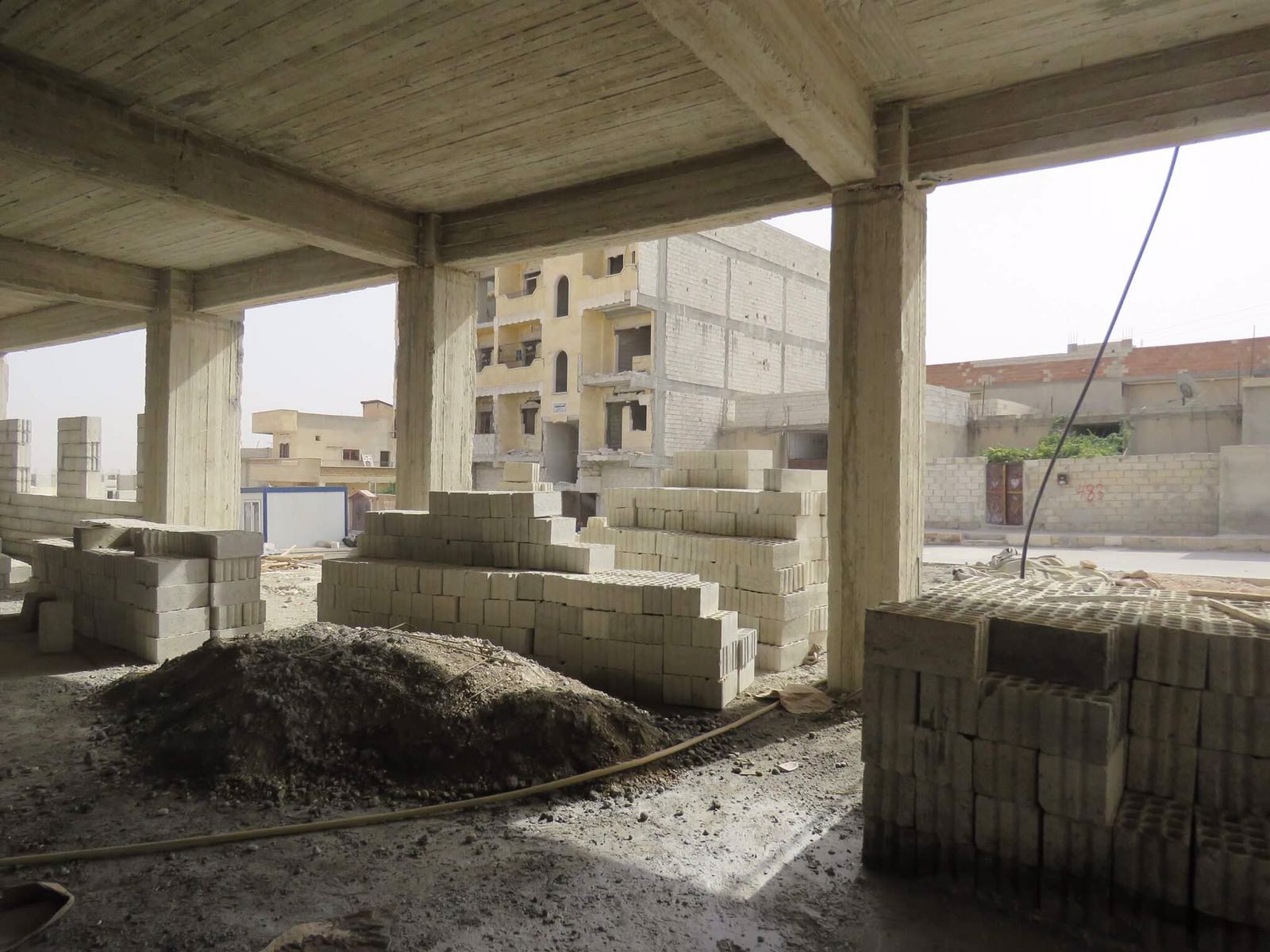 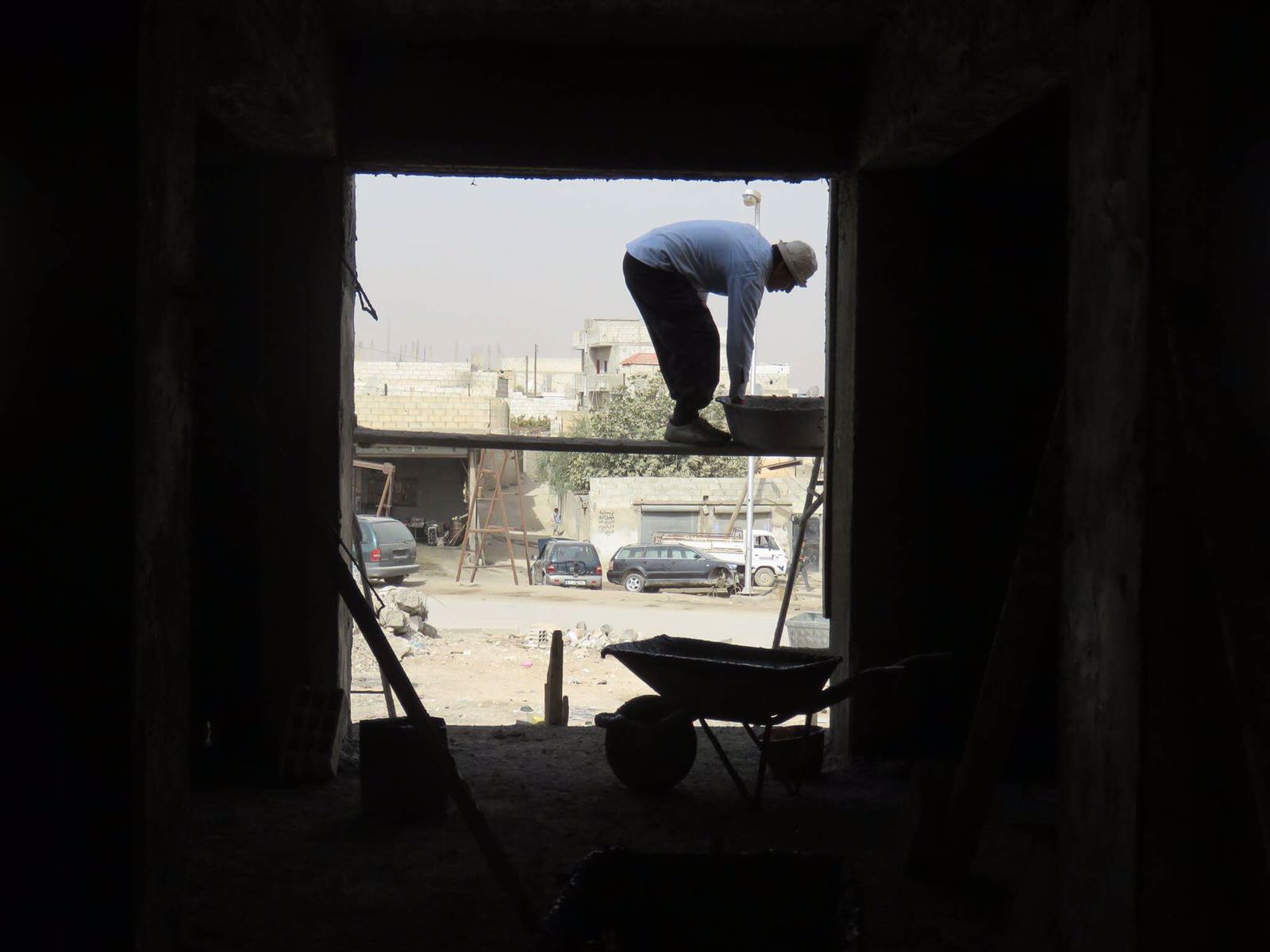 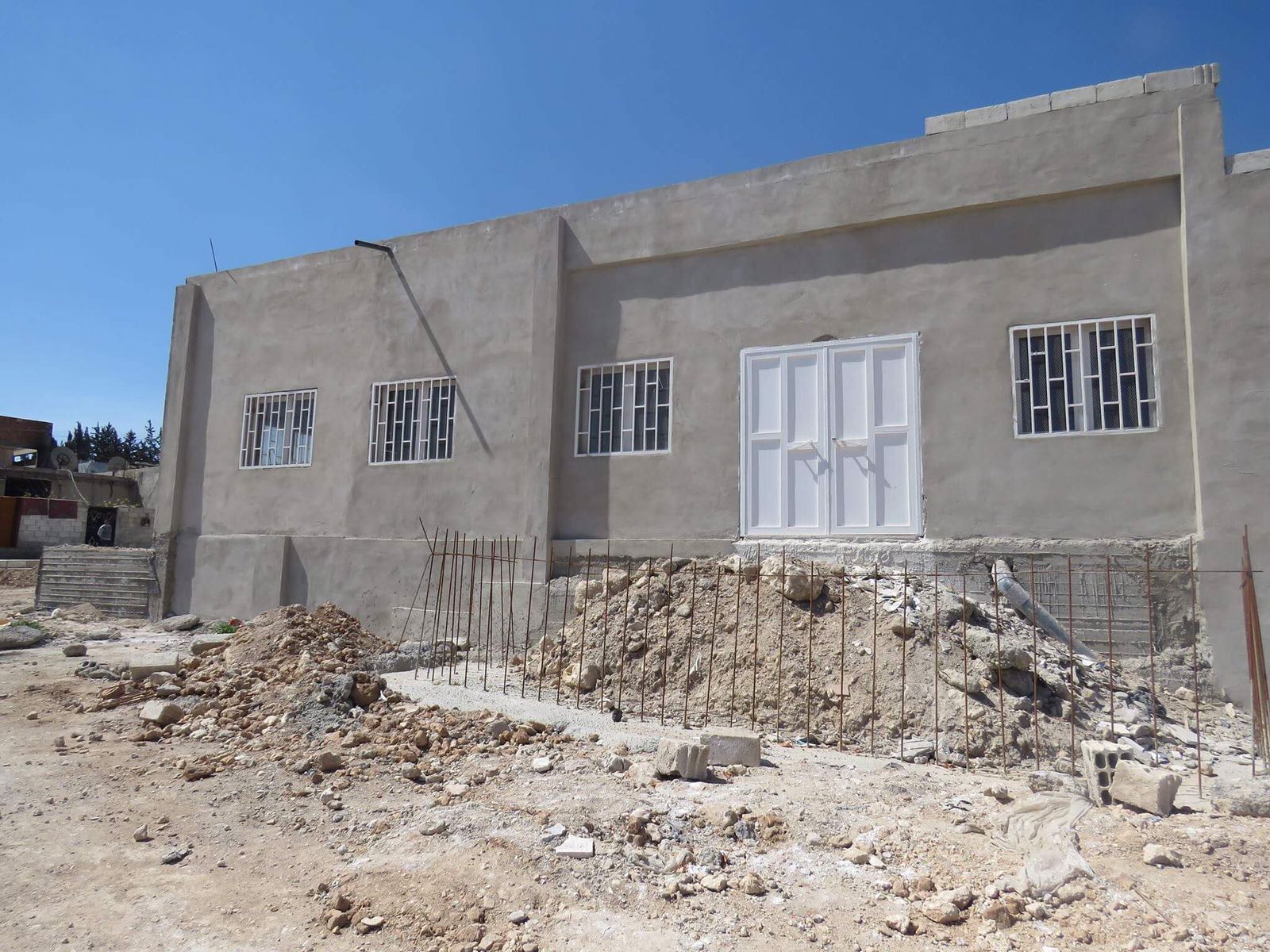