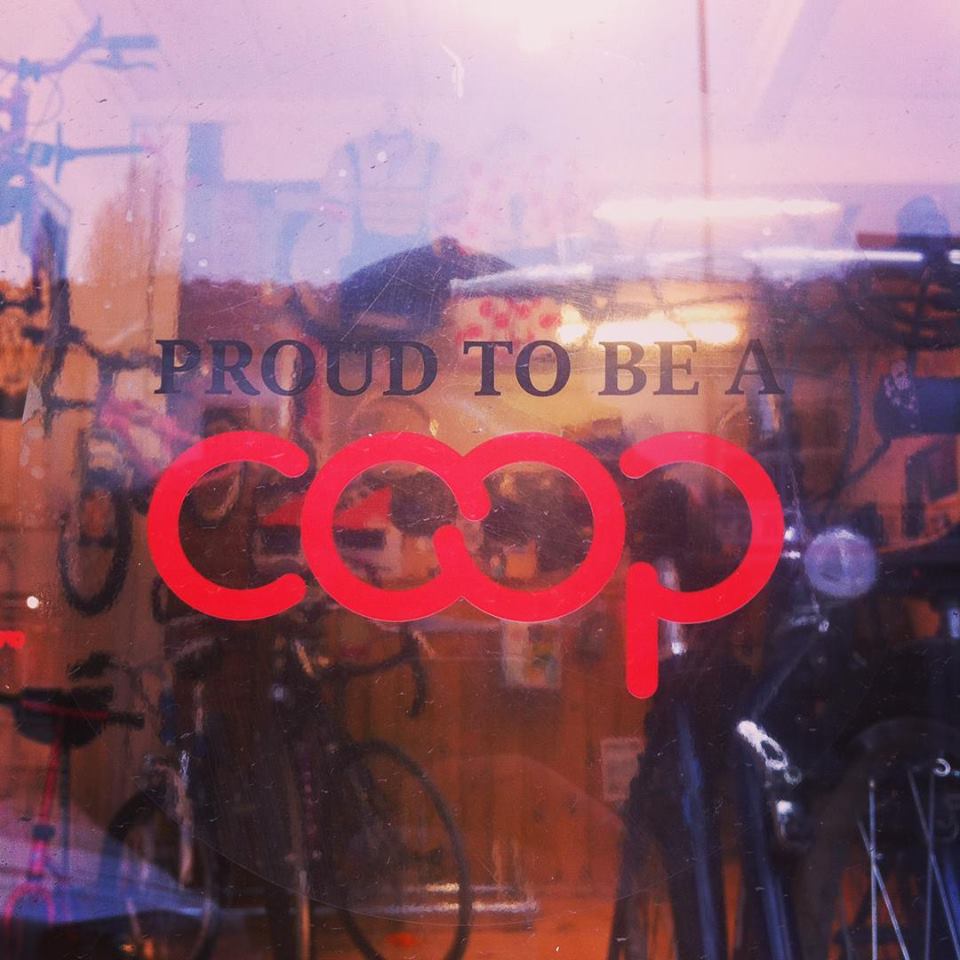 Join us at Artefact Cafe for an evening of meeting people involved in co-operatives in Stirchley and South Birmingham more broadly. We’ll be hearing briefly from some of the worker co-operatives on the high street about how and why they set up and what they do. There will be people there who know a fair bit about co-ops and might be able to point you in the right direciton if your new to them, and there’ll be those who are totally new to it.

Worker co-operatives are a way of running our own work, without bosses. They follow some basics principles which allow for democracy in the workplace, collective ownership and allow workers to be actively involved in their jobs. We’ve seen a few of them started in Stirchley in recent years but see no reason that there shouldn’t be more. There’ll likely be people who are involved in other sorts of co-operatives too – housing co-operatives and consumer co-ops.